The Summer wildfires of 2017 in Portugal were particularly devastating, destructive and deadly… Every year there’s a wildfire season that goes through the hottest and driest months, has been a chronic issue for decades, specially in the central regions of the country. Having my family roots from one of those regions it’s something very close and very present to me, also because in 15 years my house was almost surrounded by the flames twice. 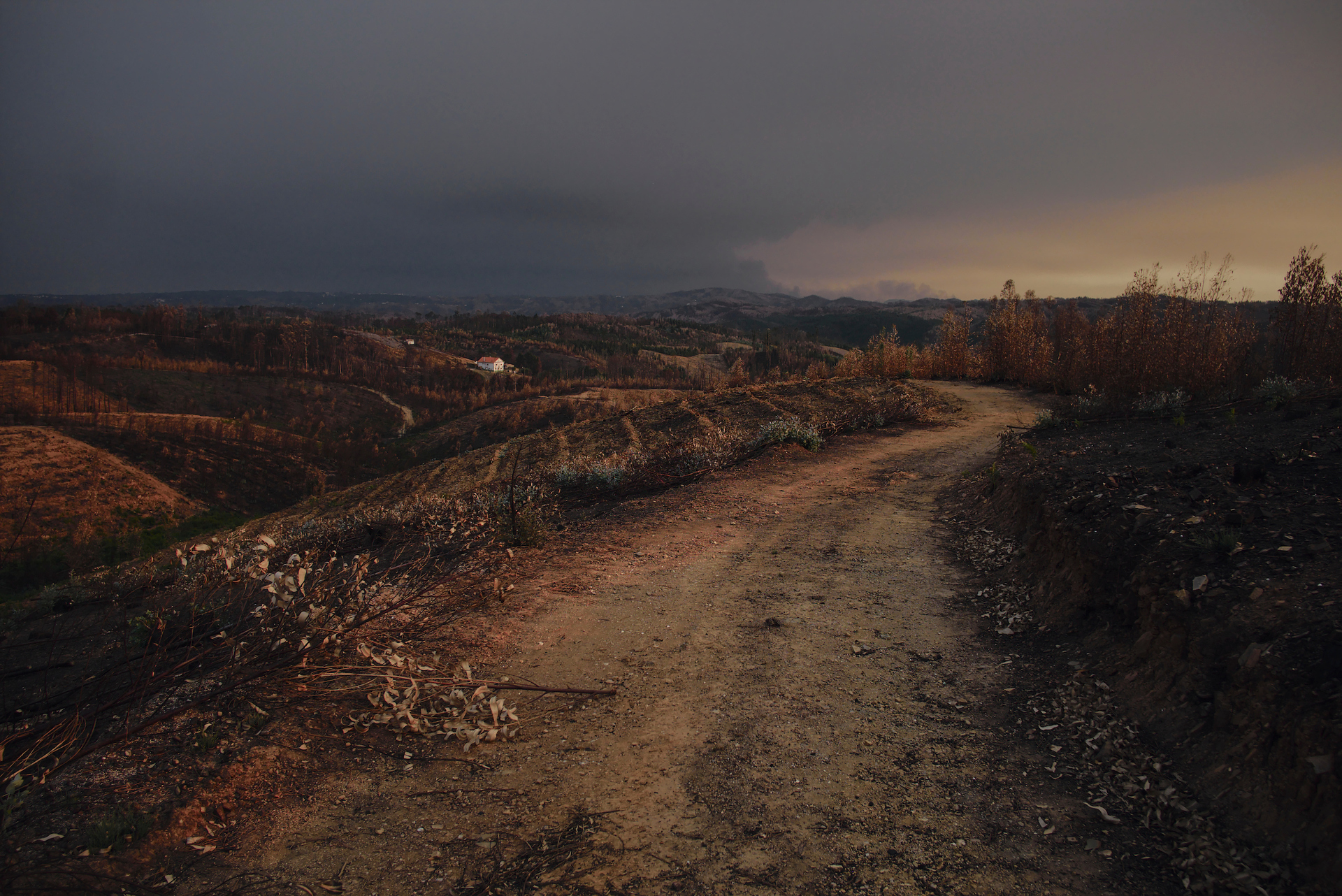 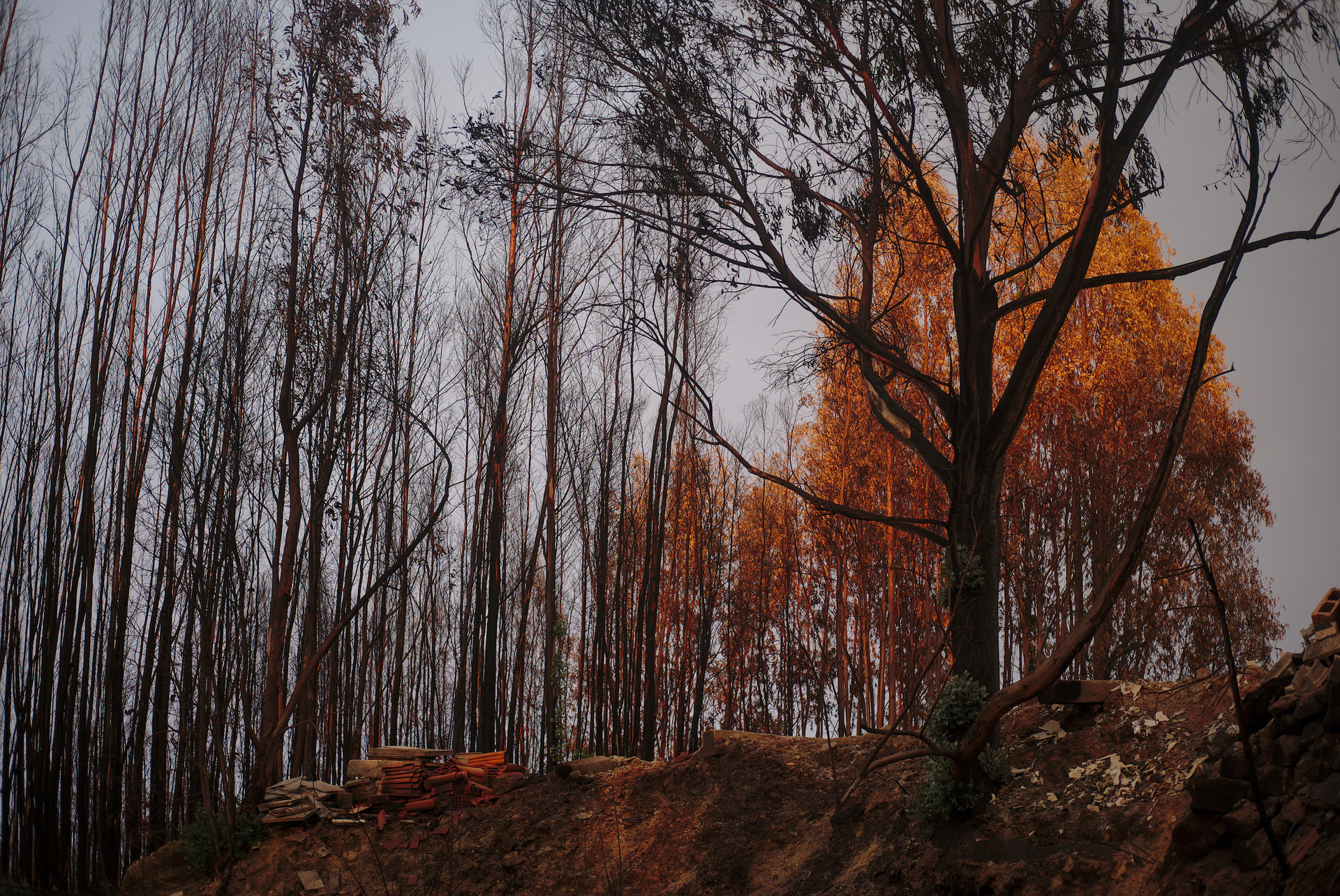 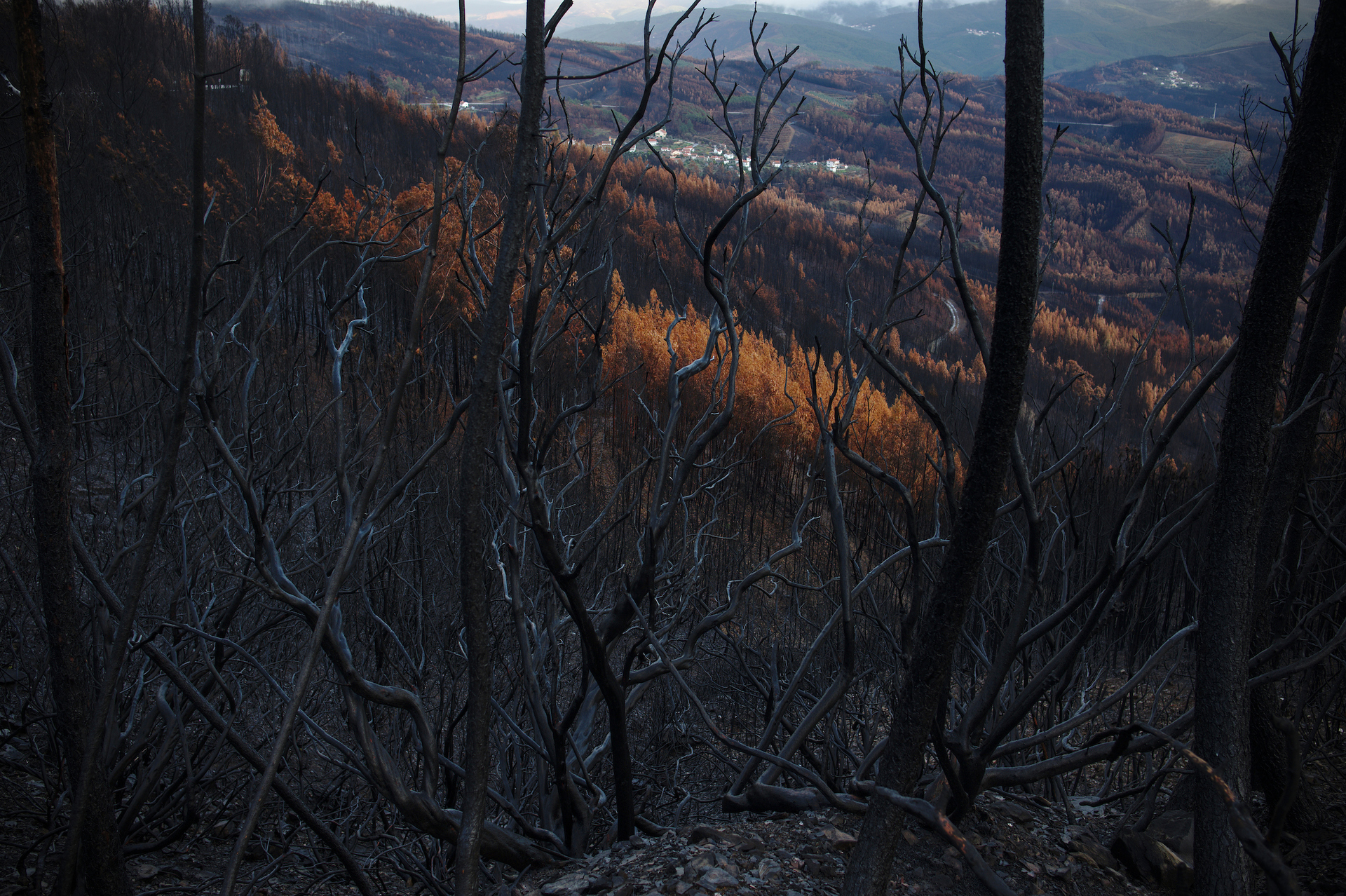 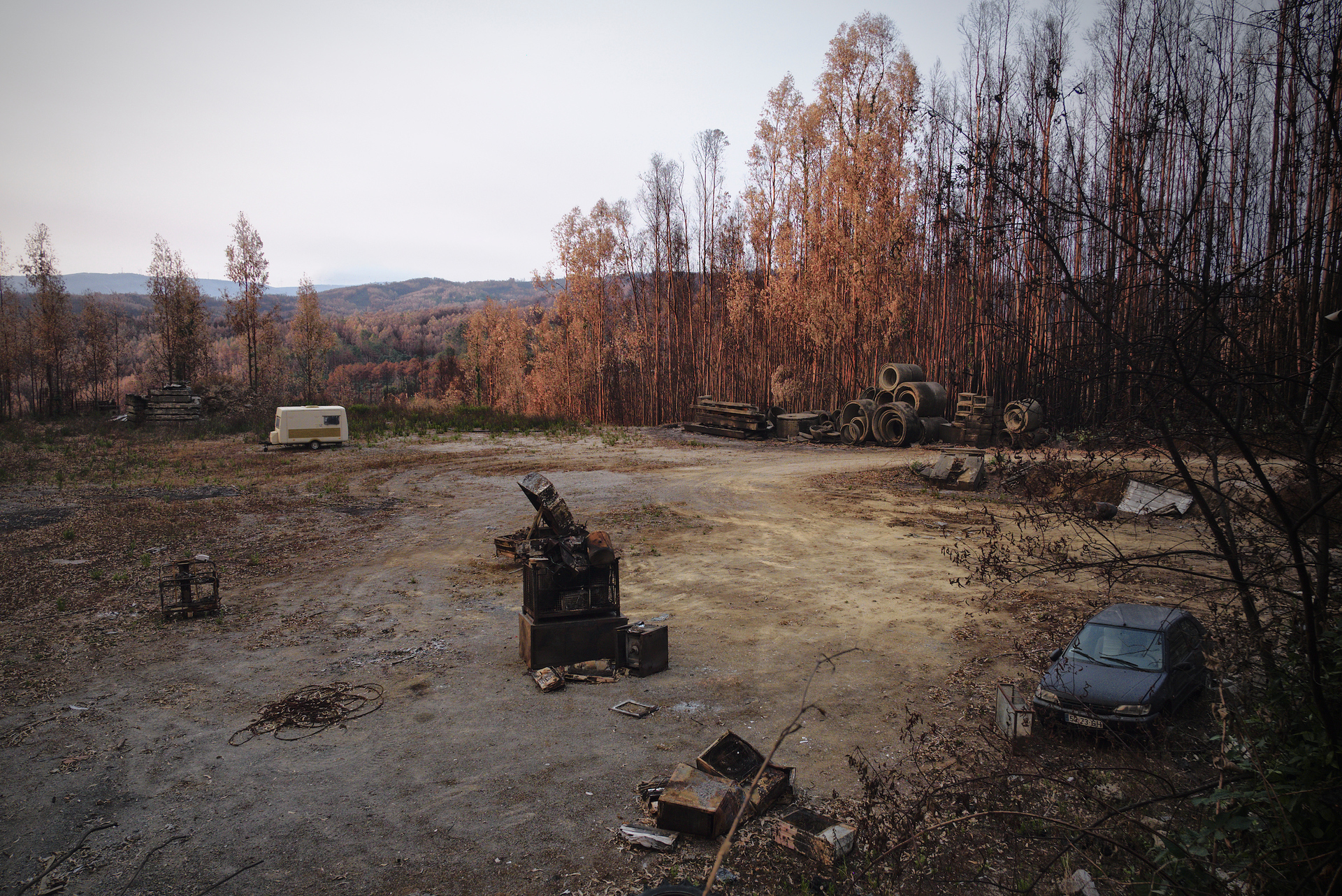 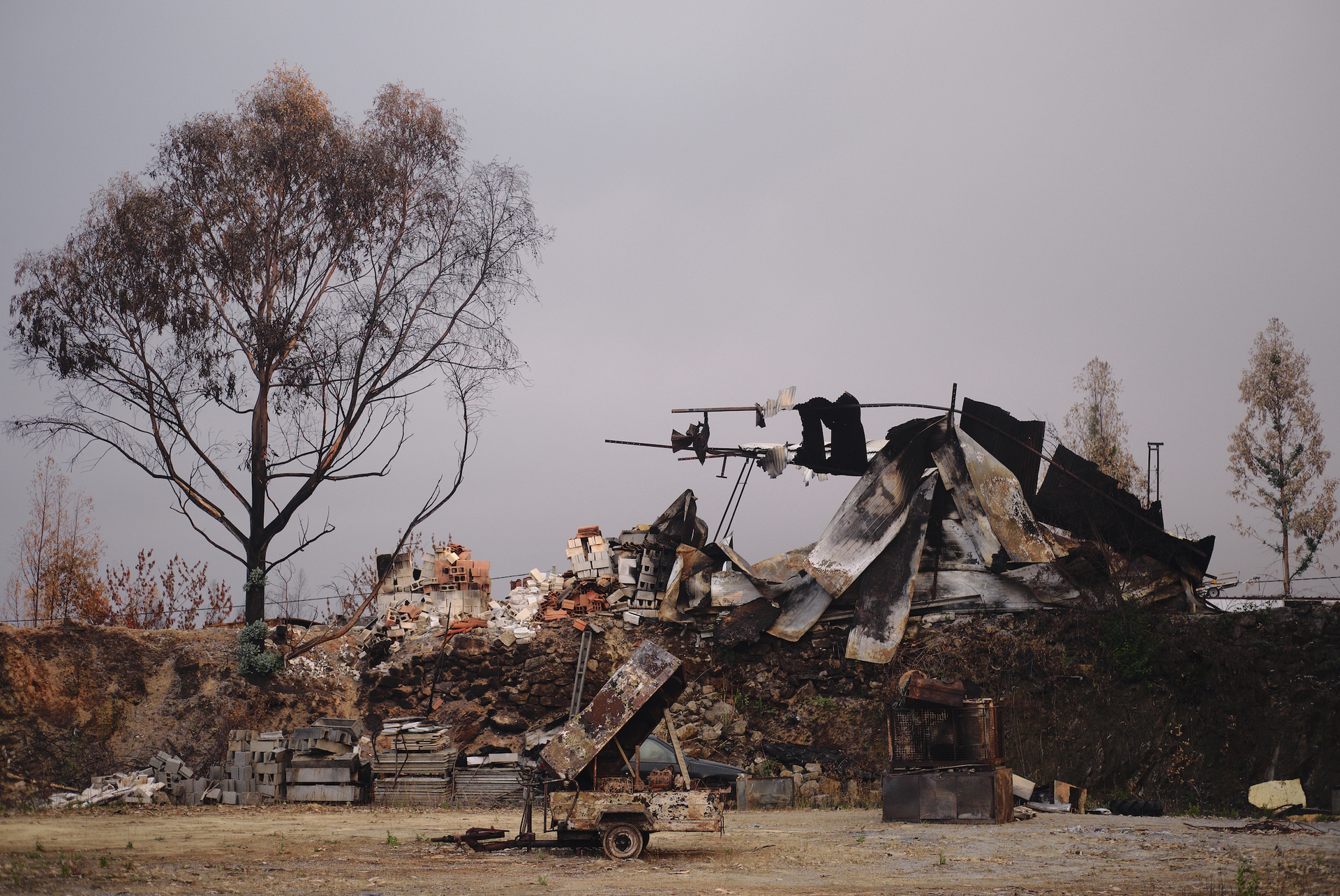 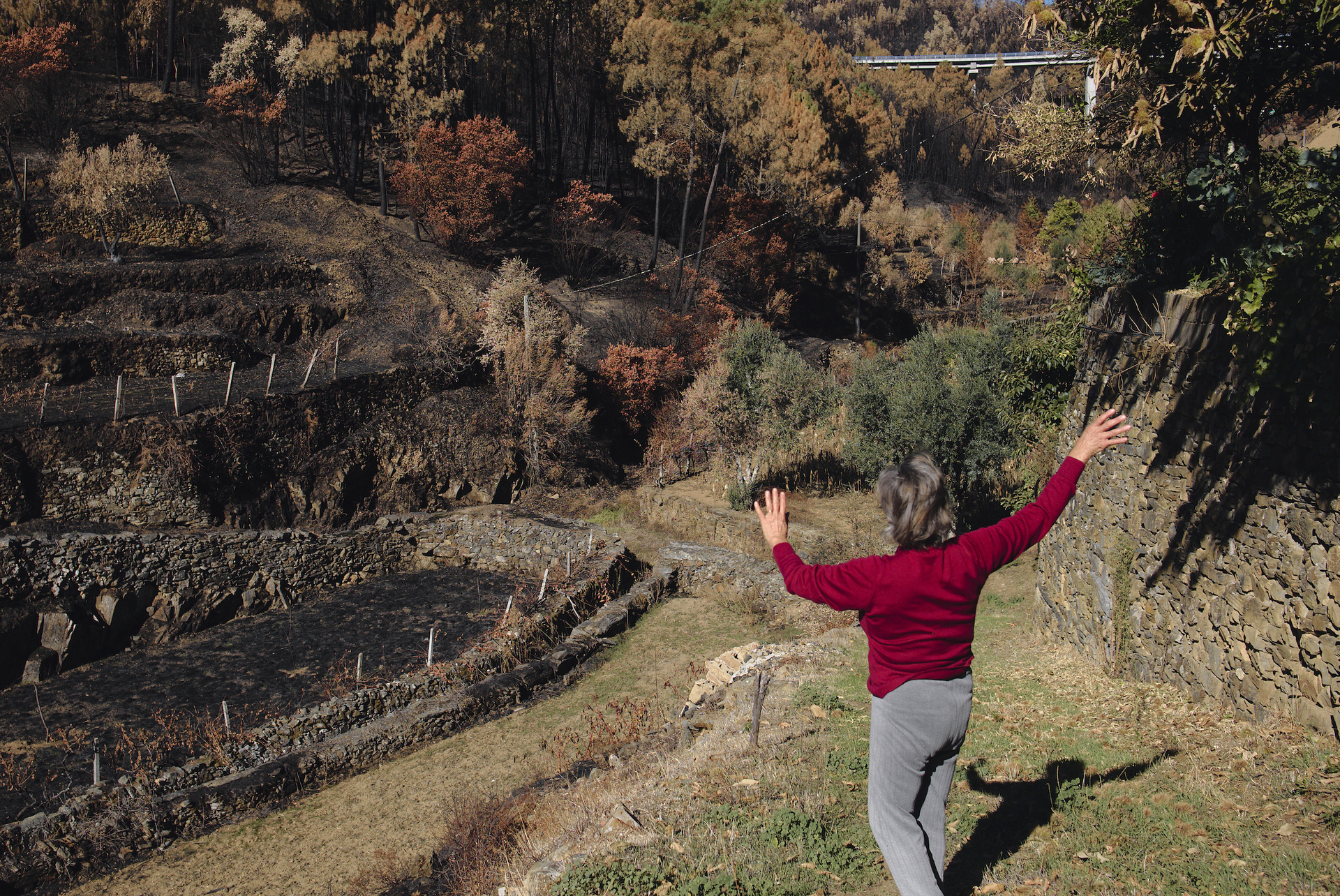 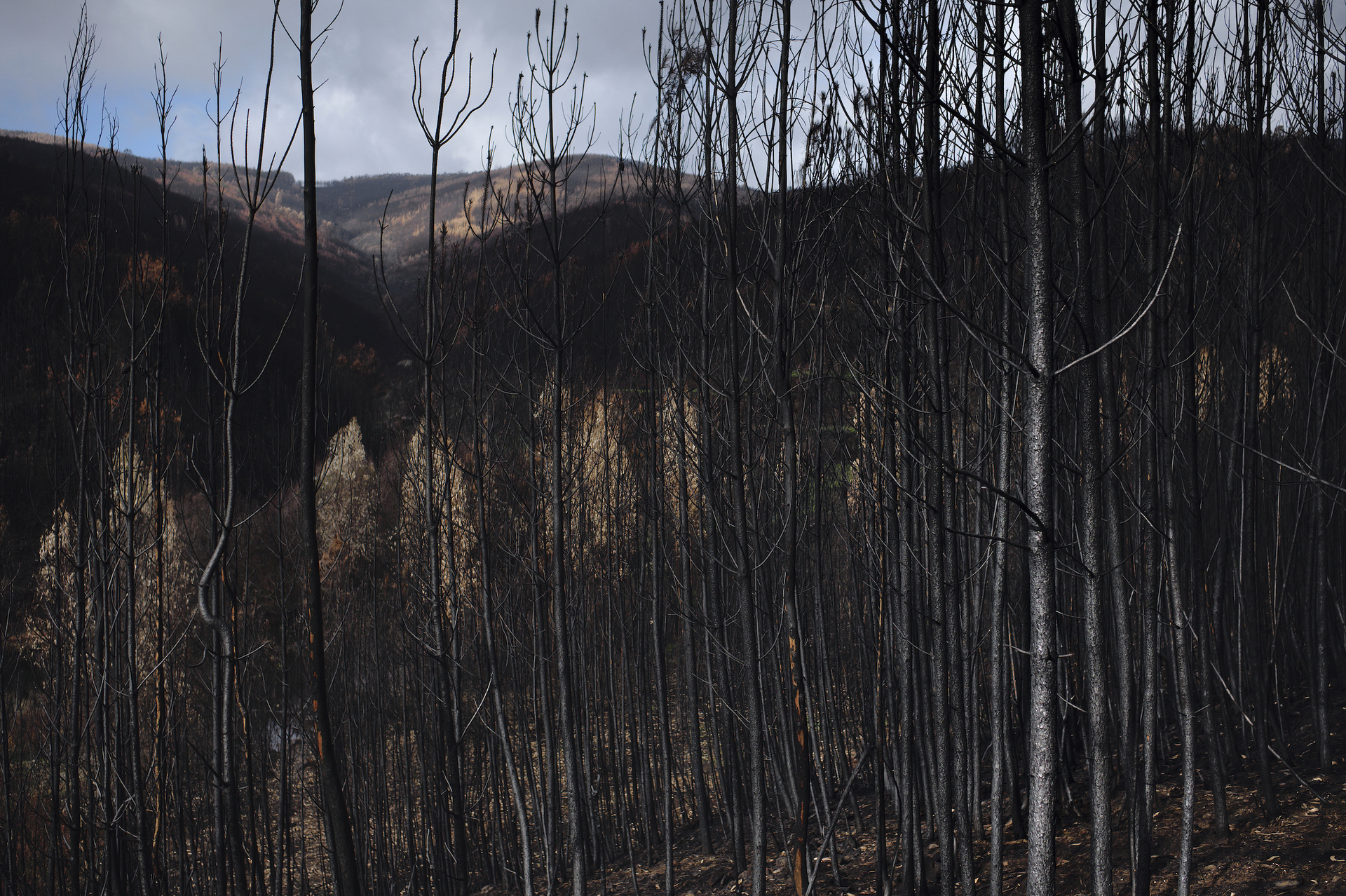 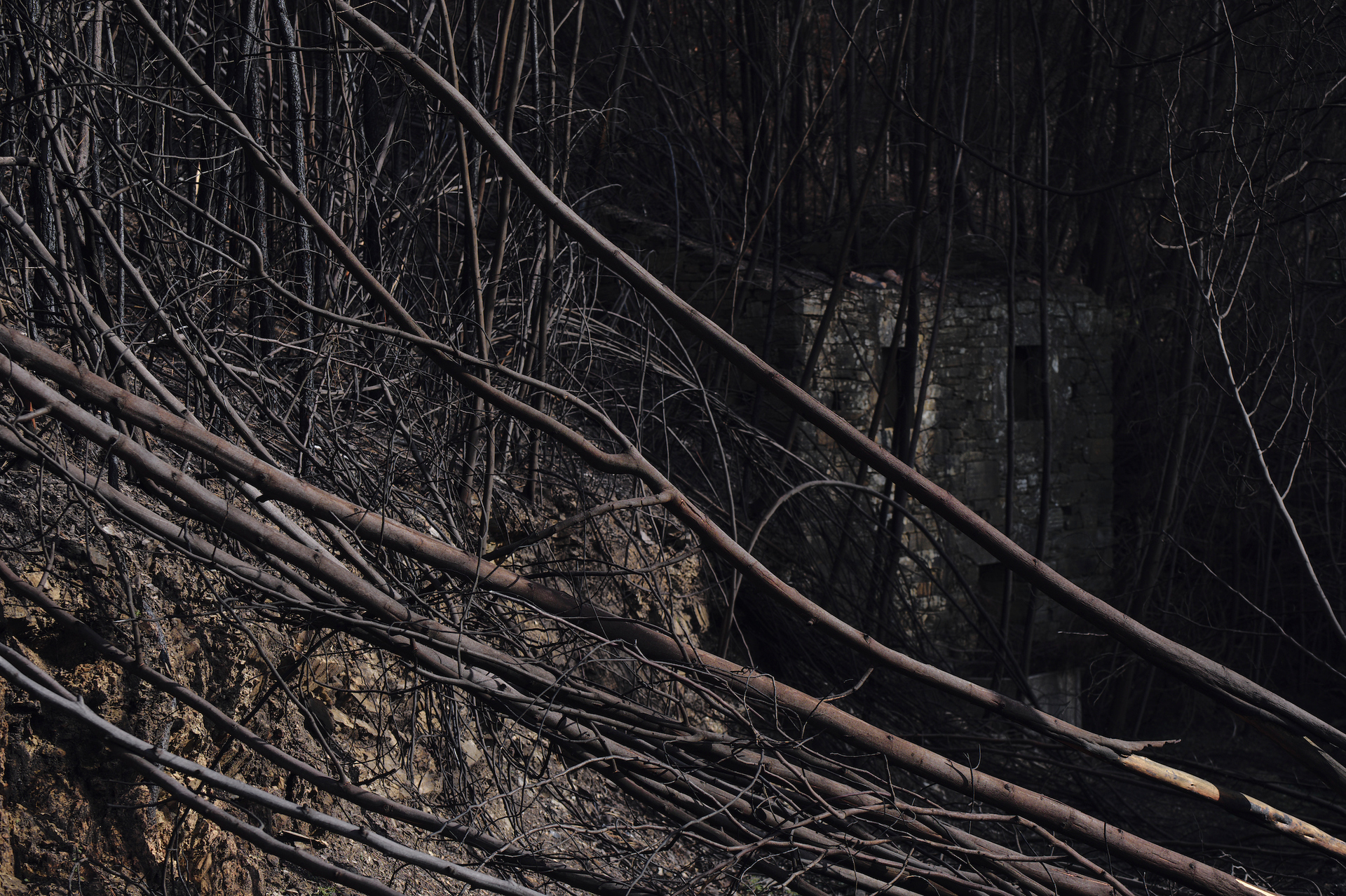 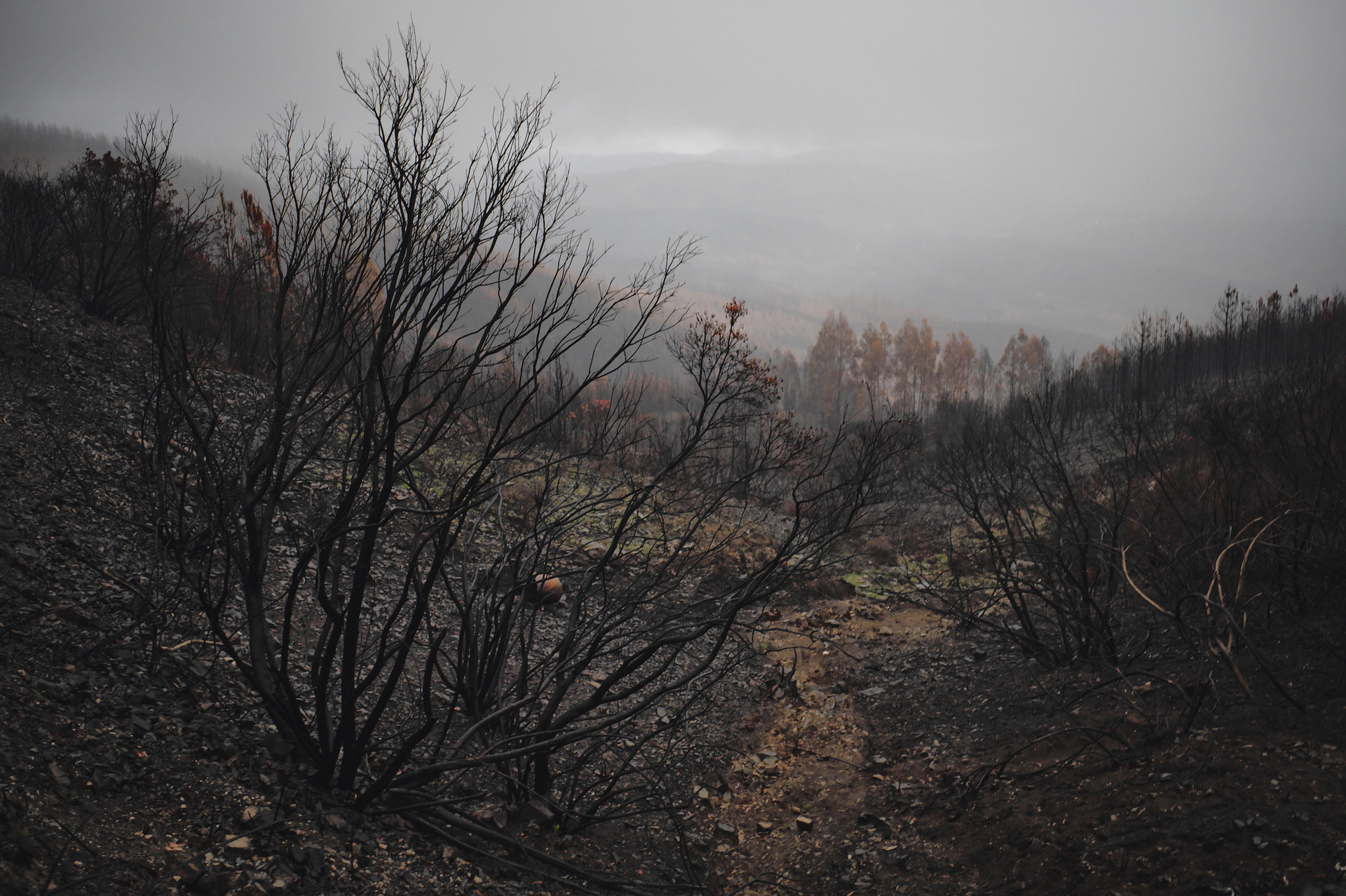 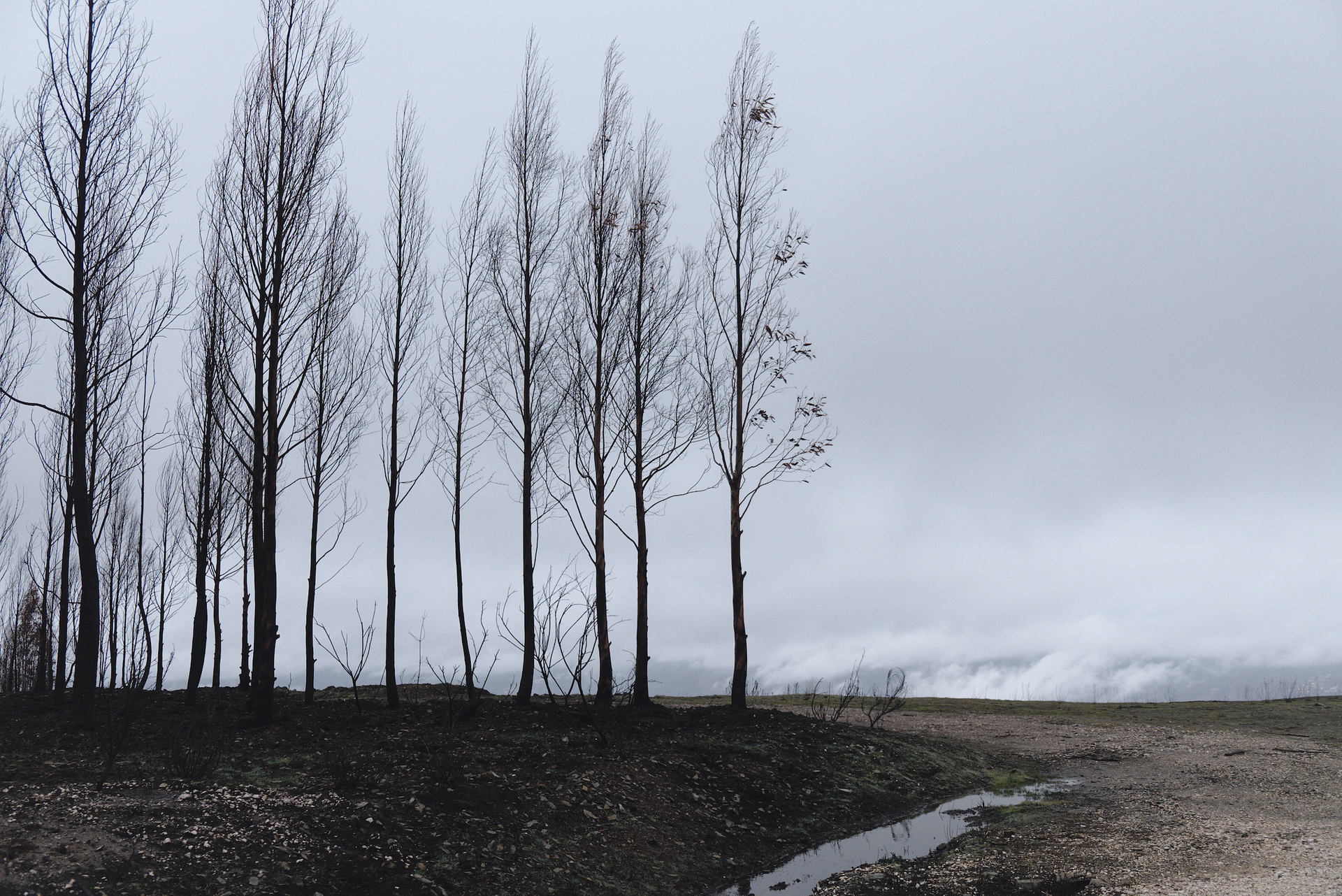 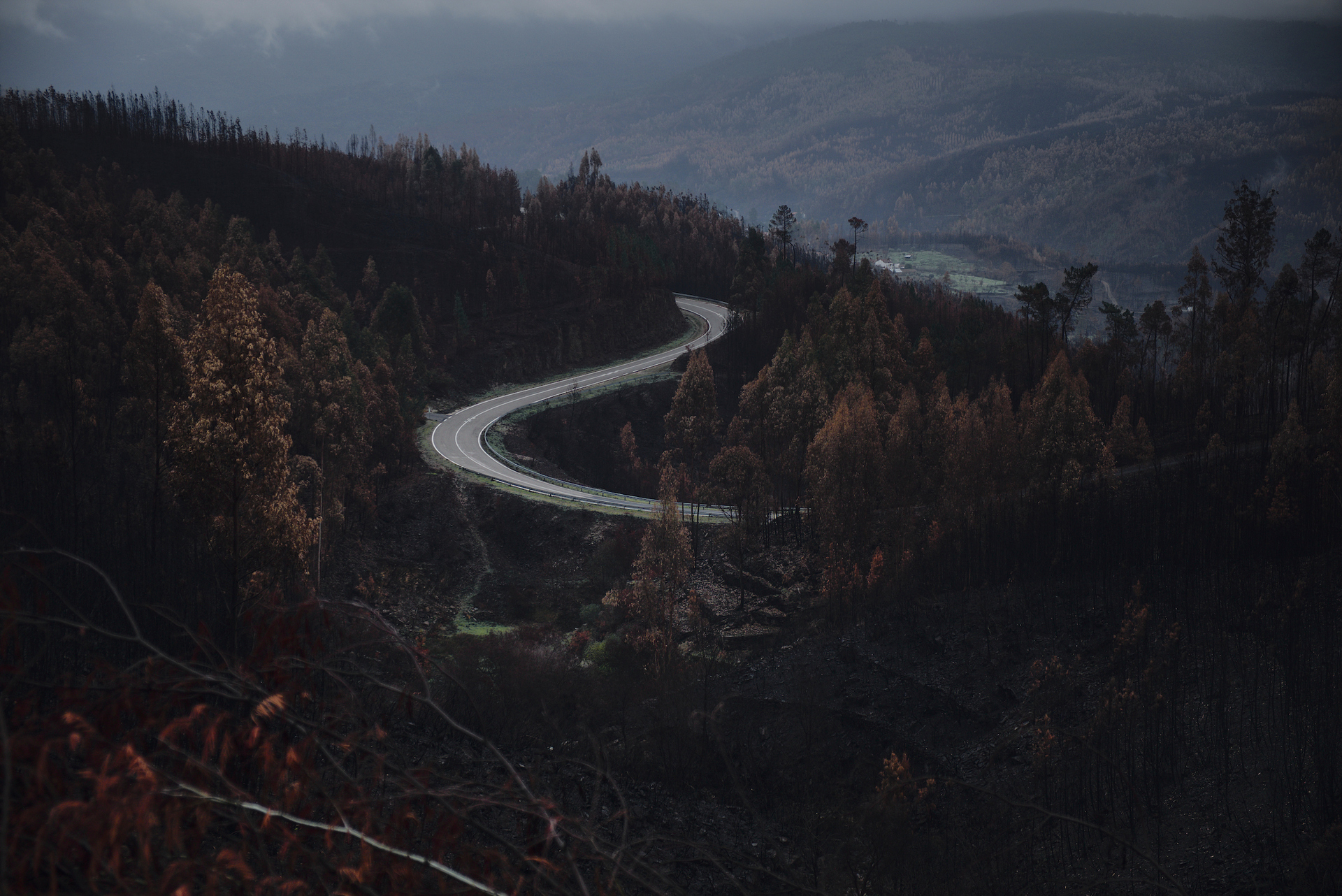 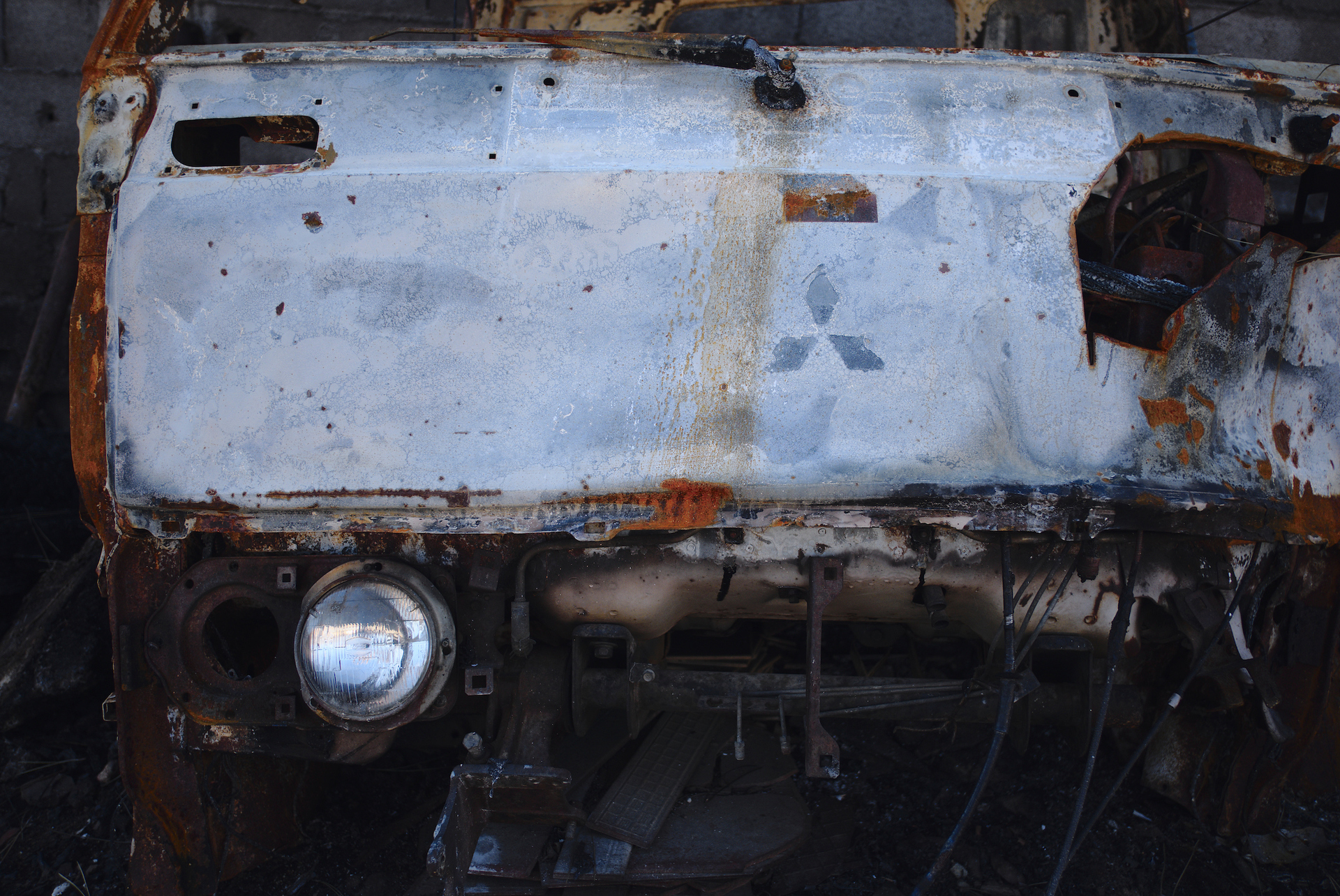 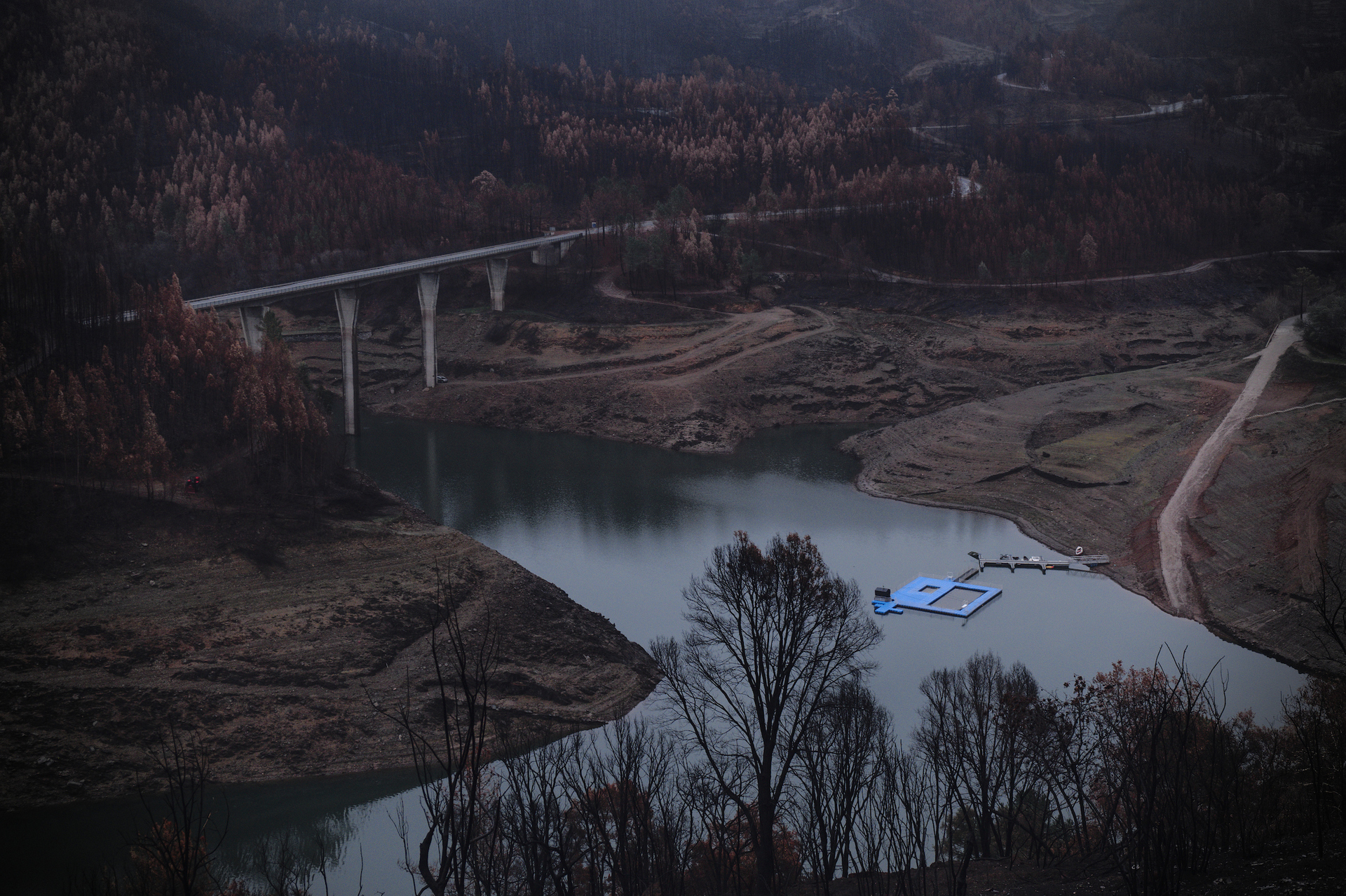 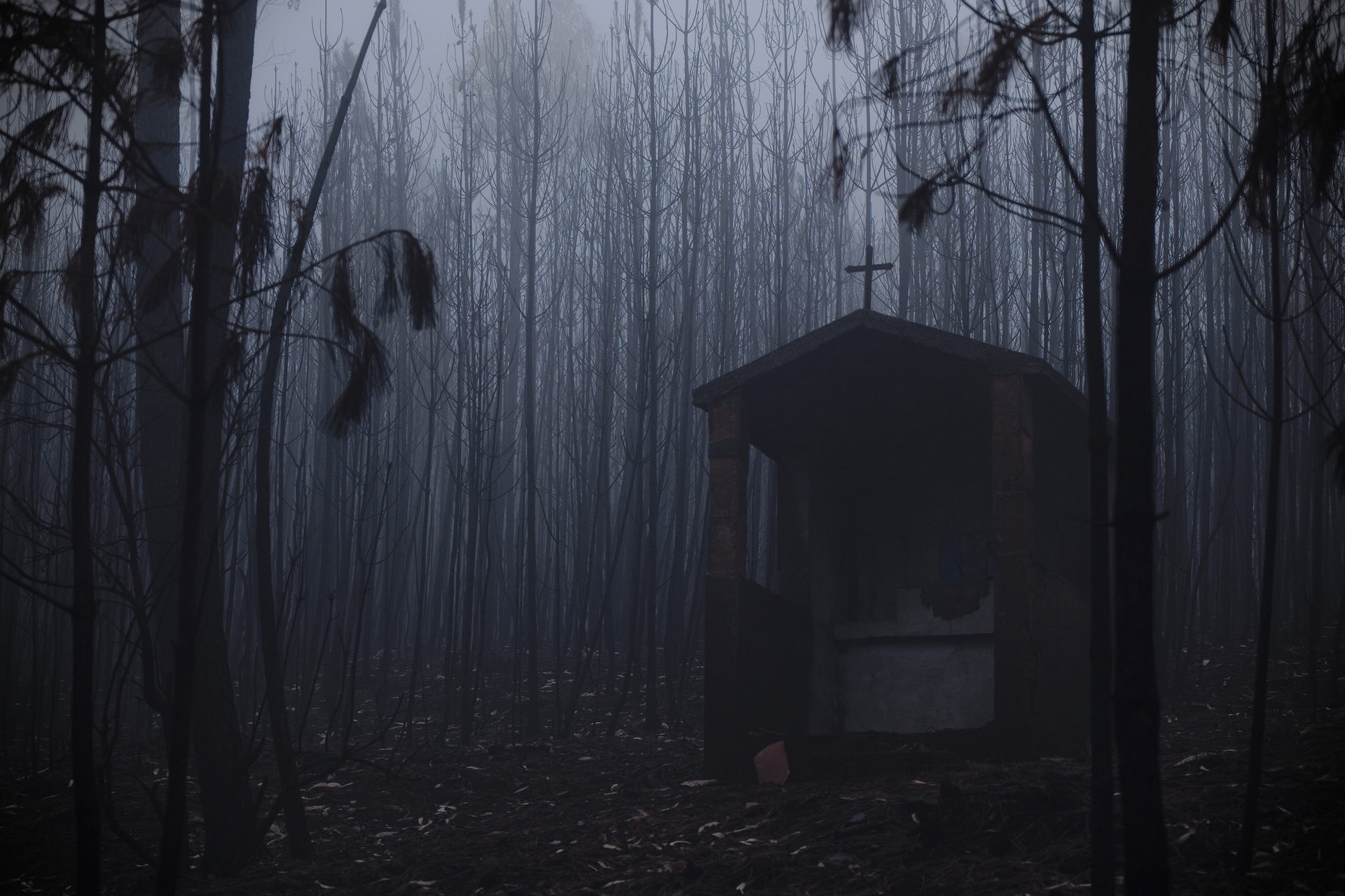 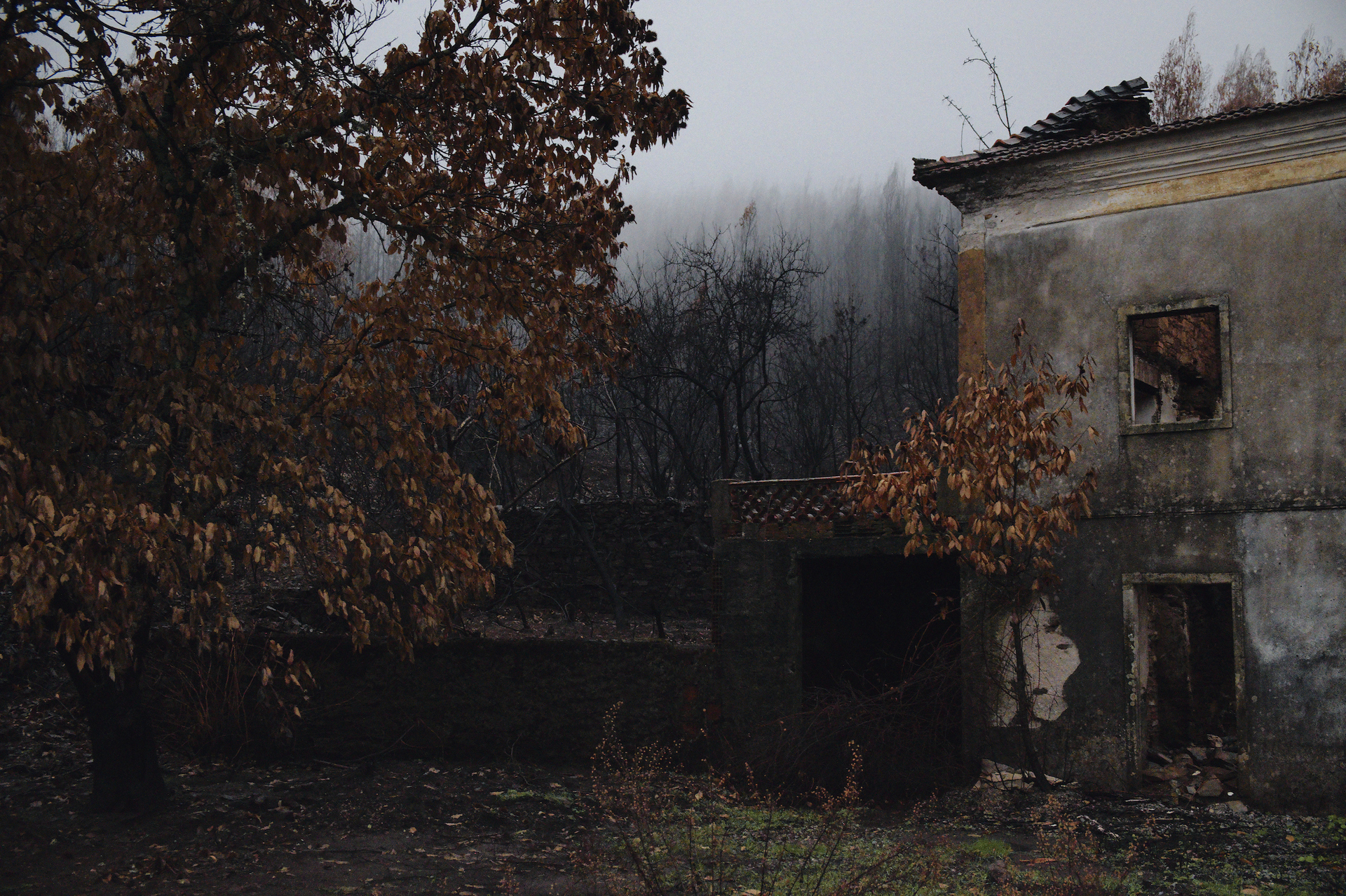 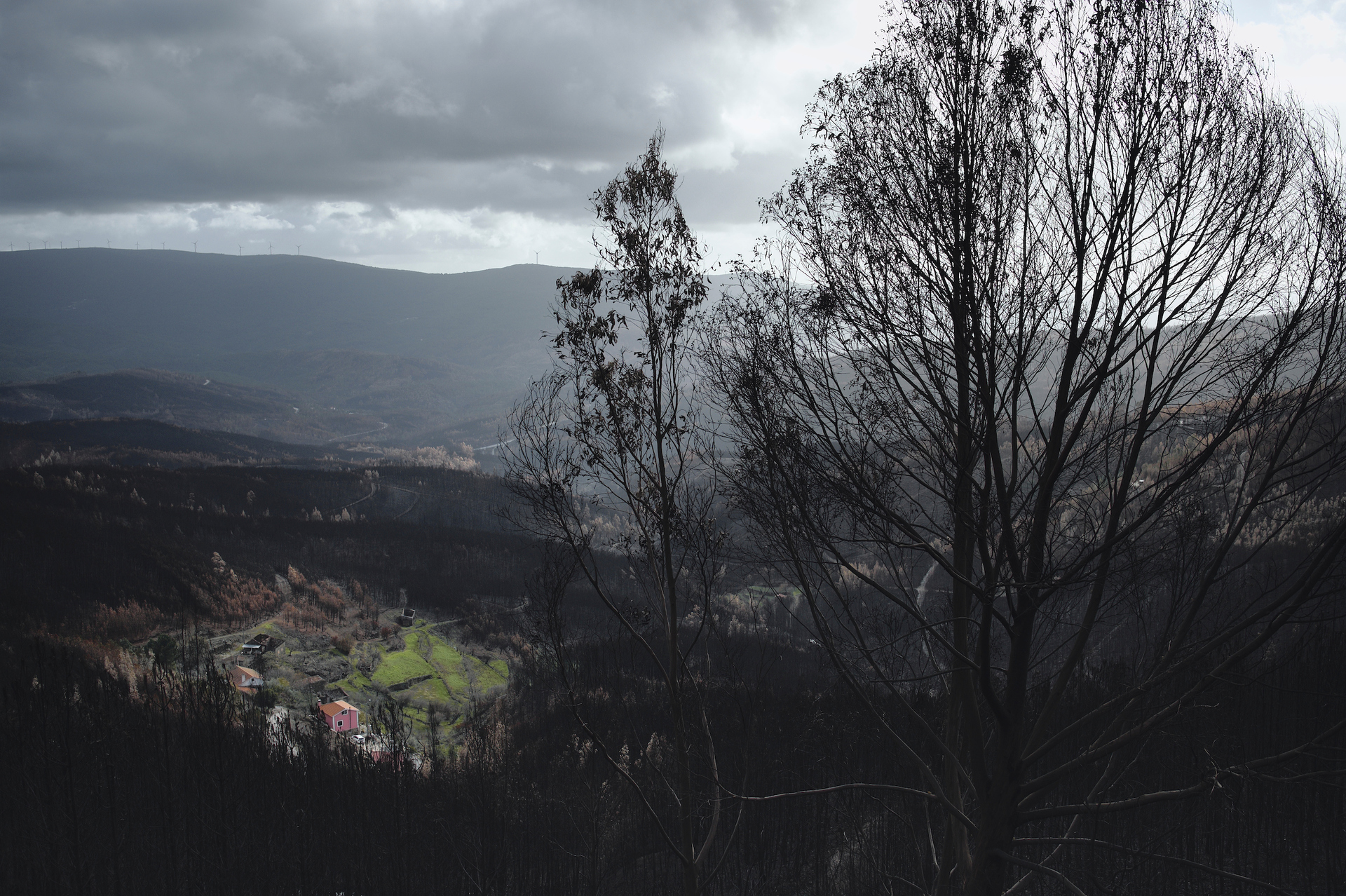 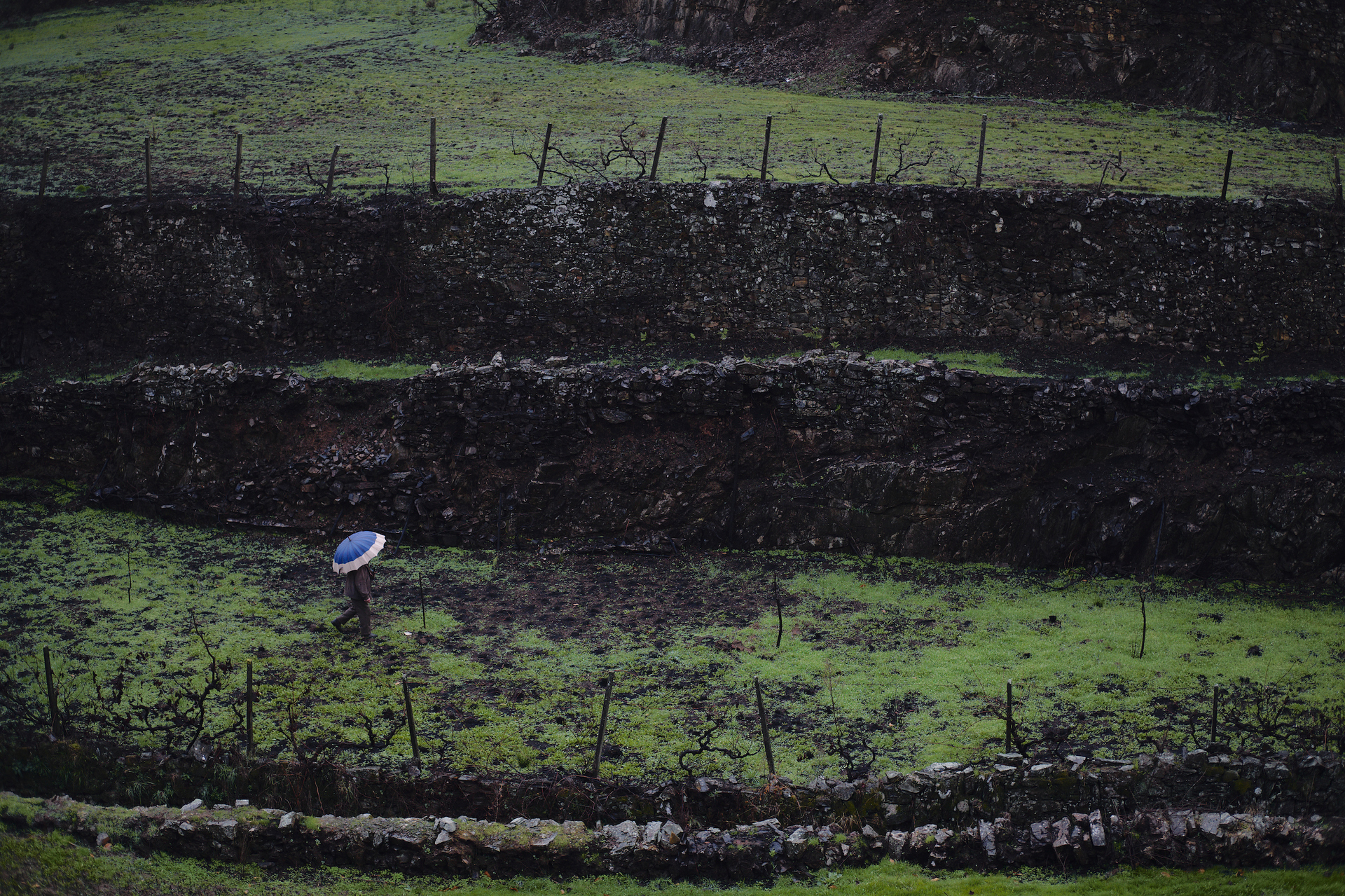 You can find this set in my gallery, along with all my remaining photos from Portugal‘s Beira Baixa region.