A set of presets designed to emulate some of the most used photo films of all time, build specifically for open-source RAW developer software Darktable. Includes vivid colors of Fuji Velvia, the muted tones of Kodachrome or the classic Ilford b&w films among many others.

These presets are being released free, both as in speech and beer, just scroll down for more details. 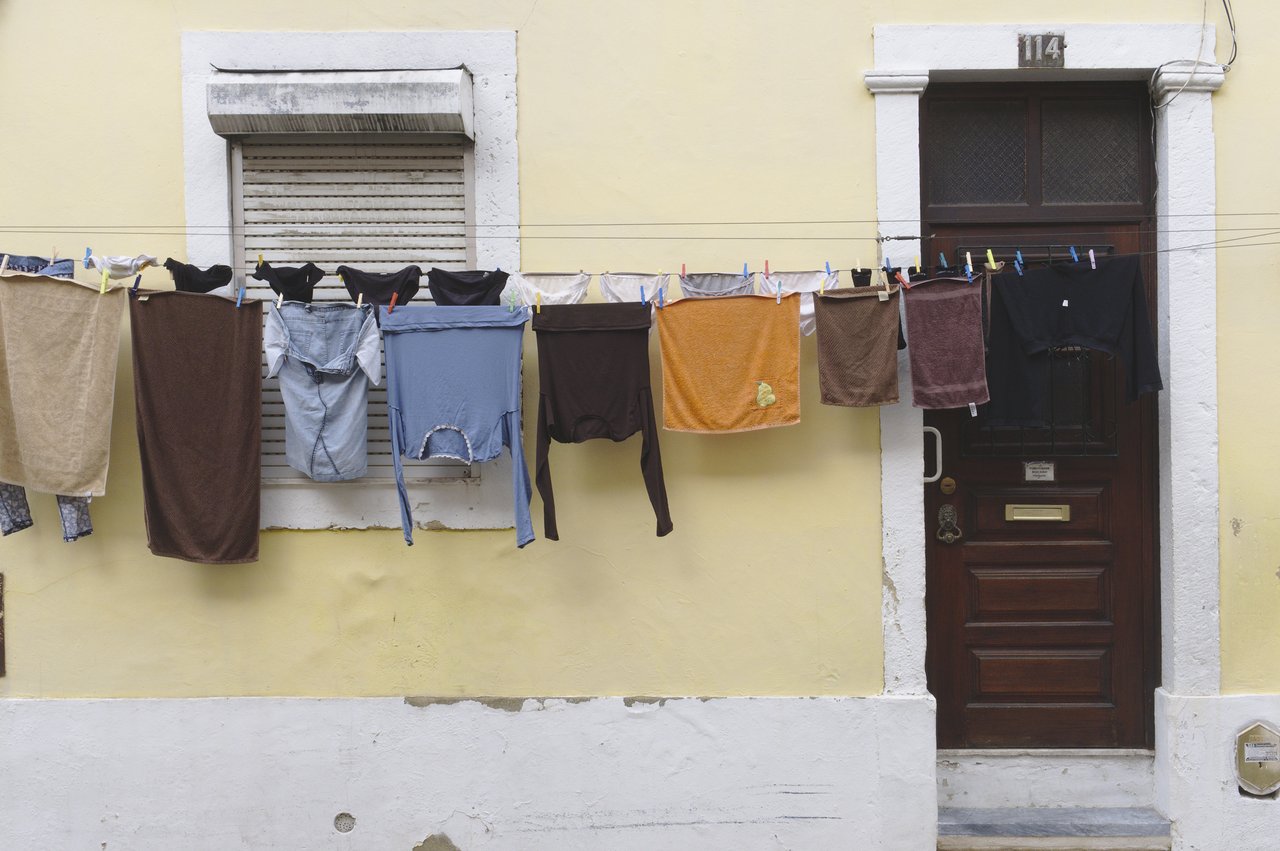 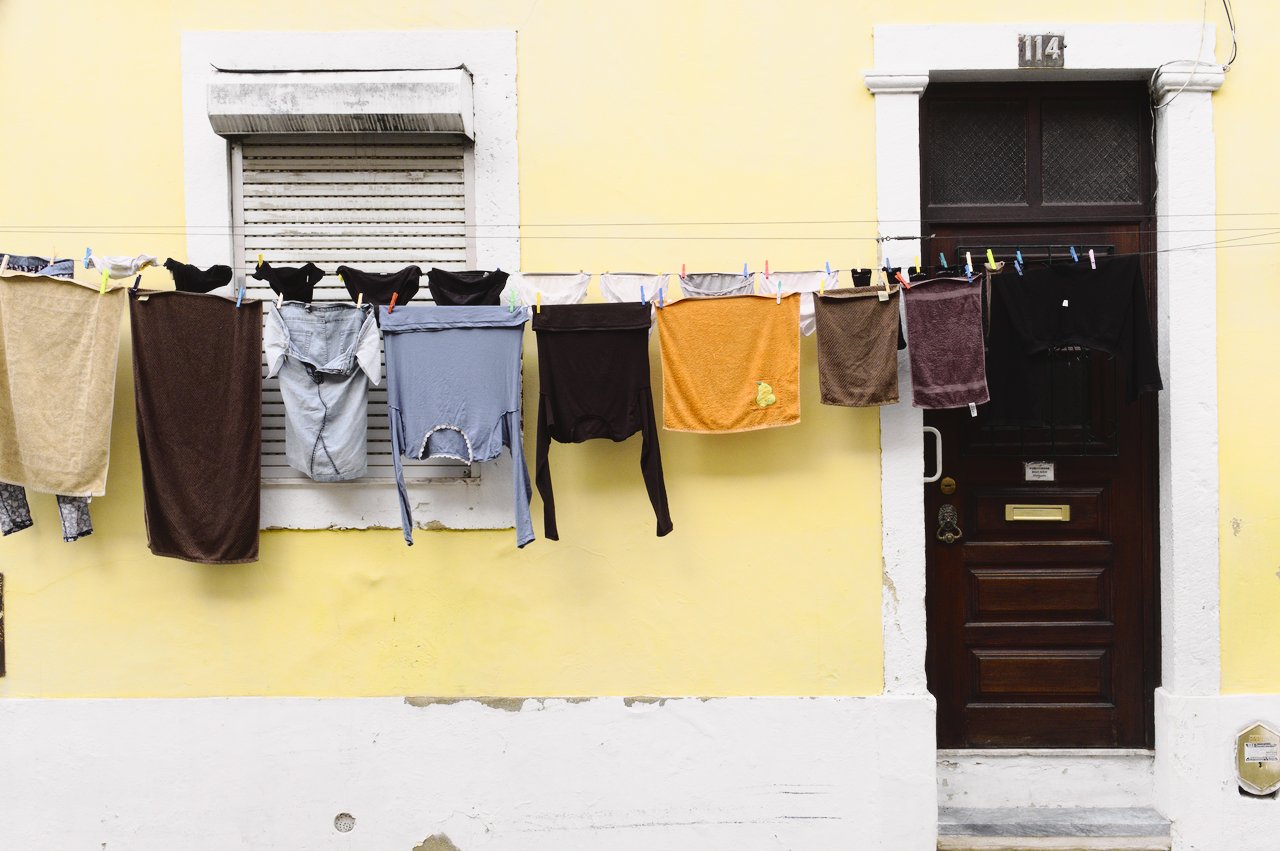 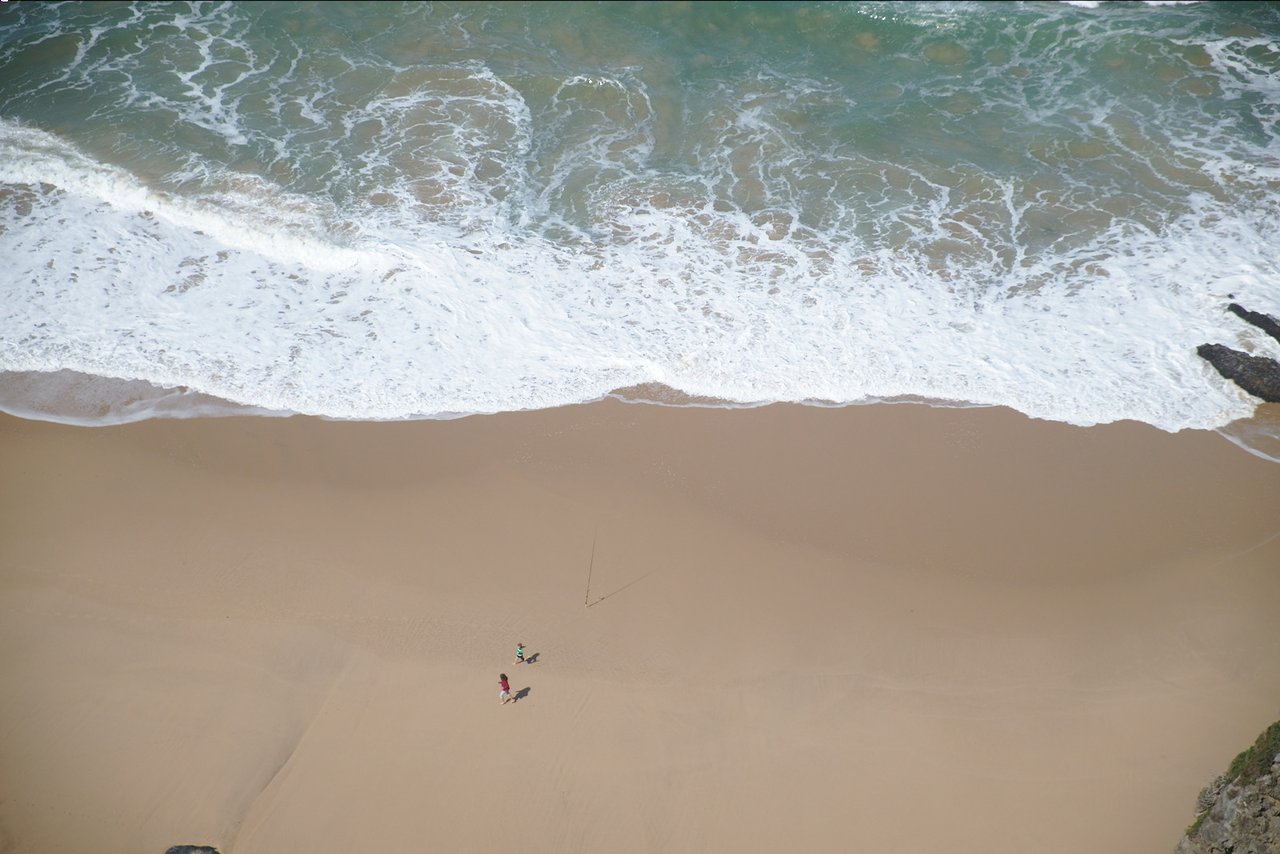 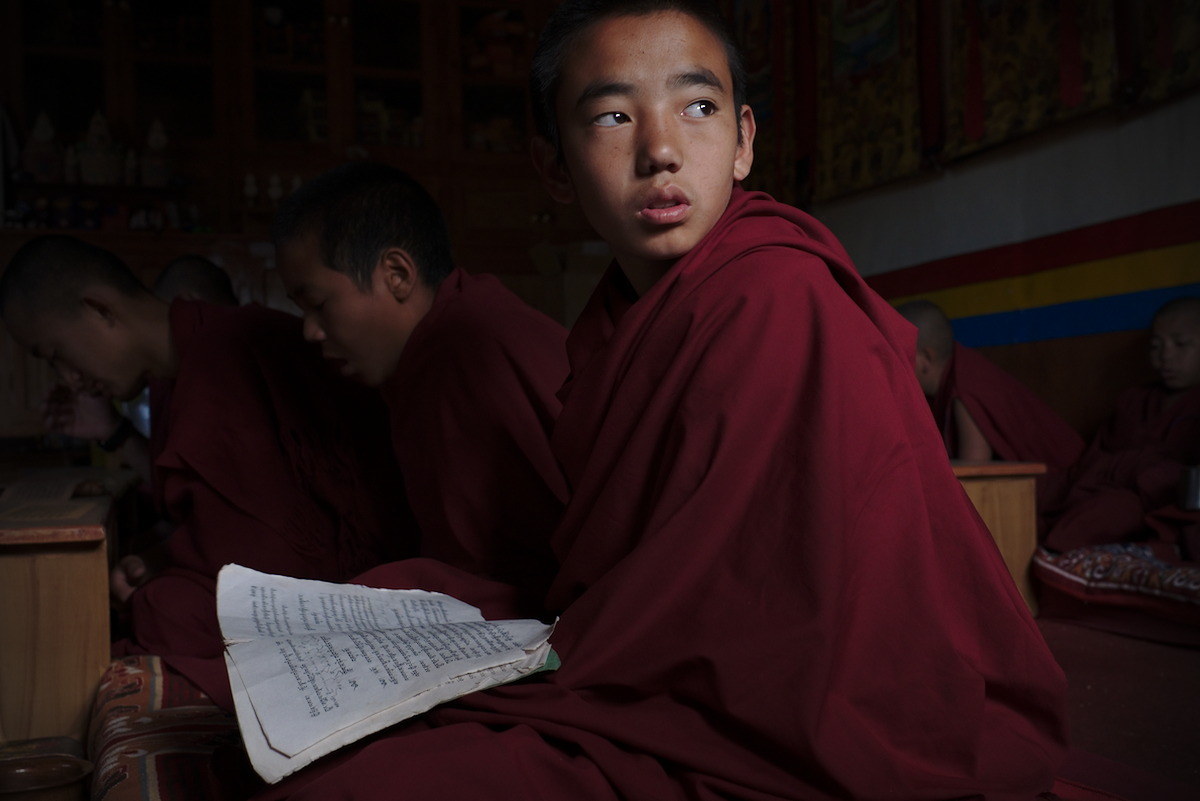 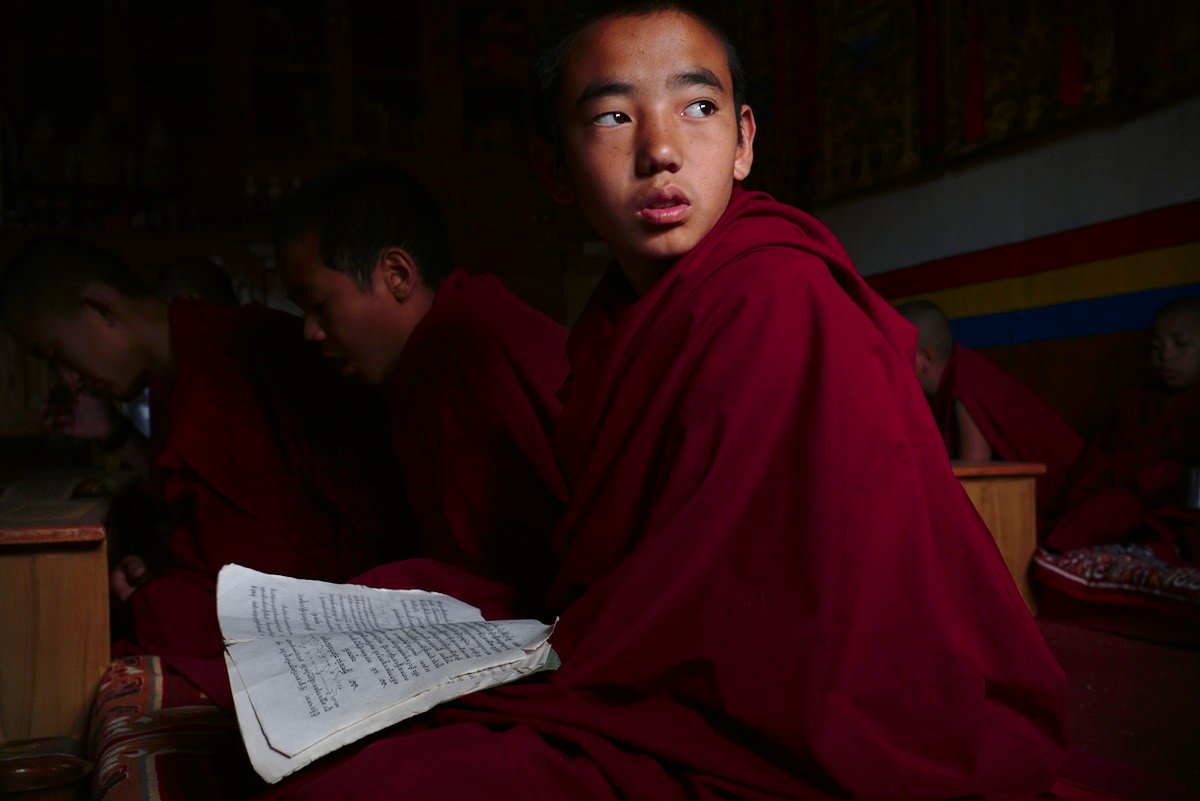 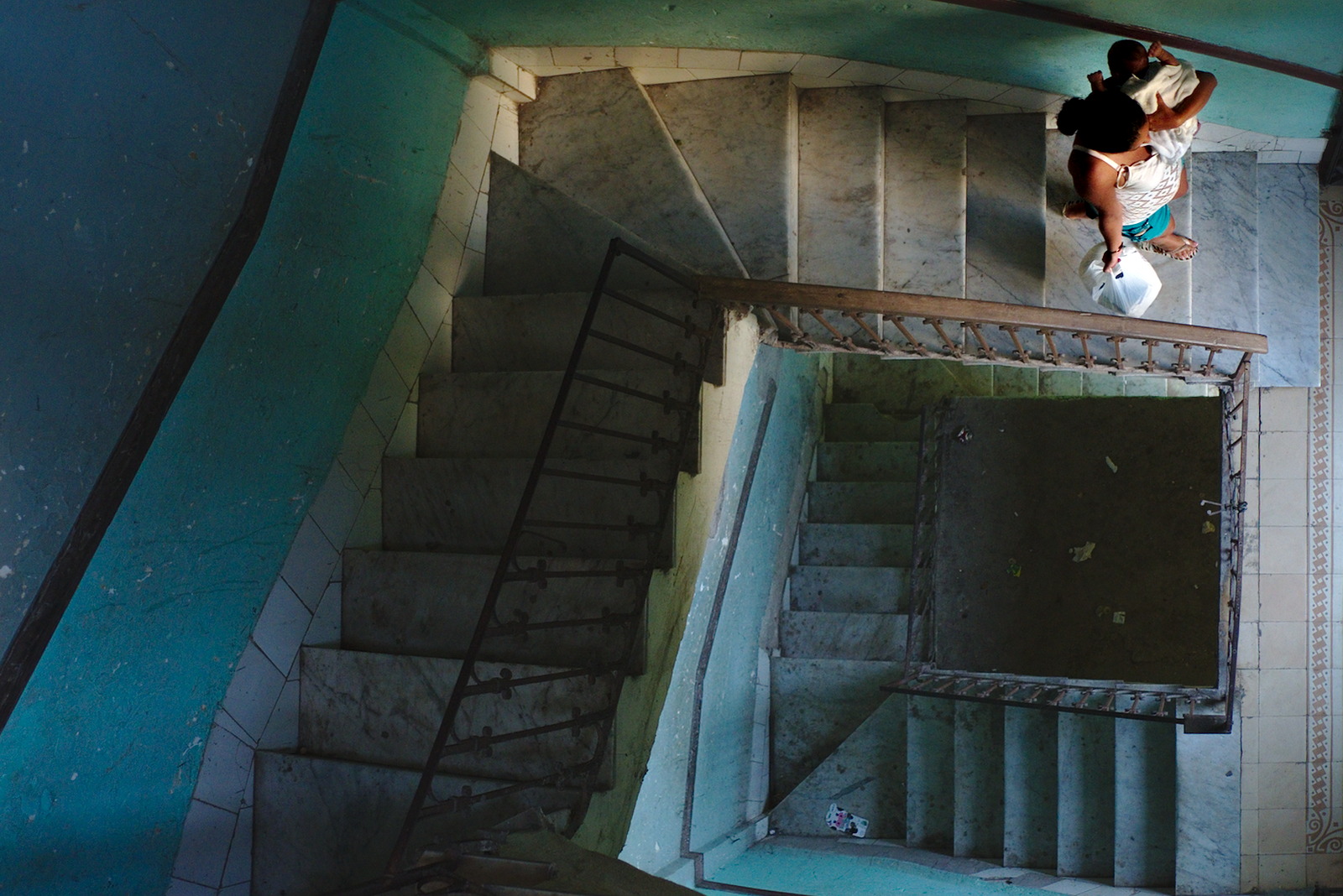 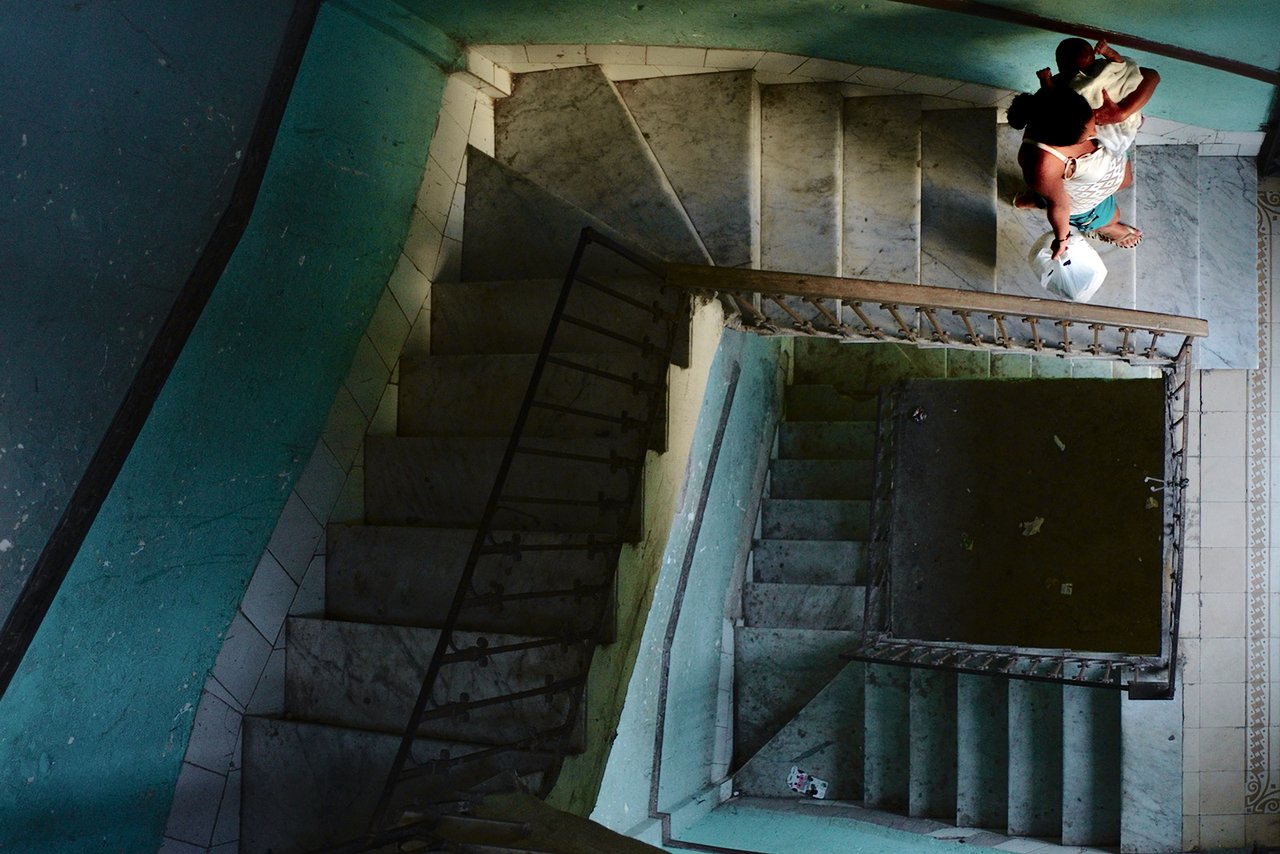 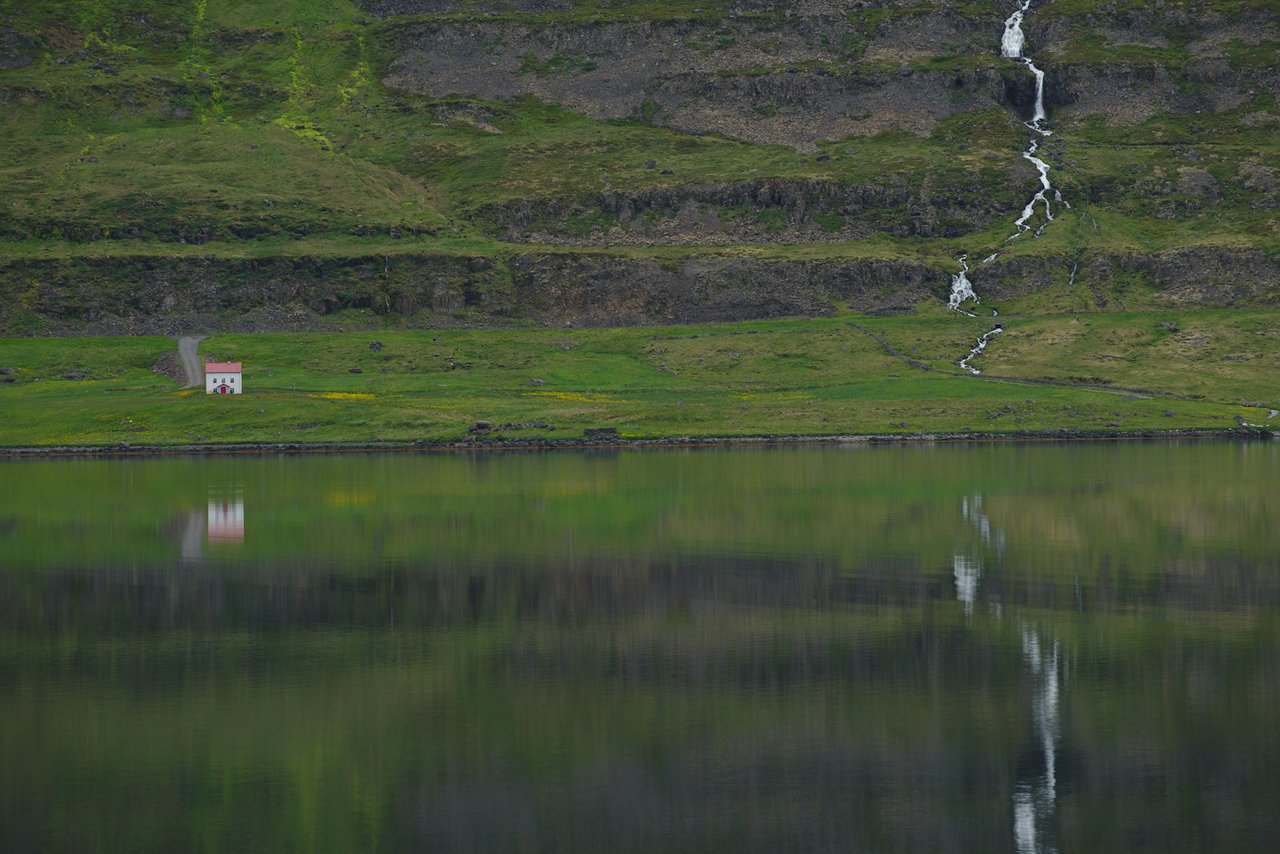 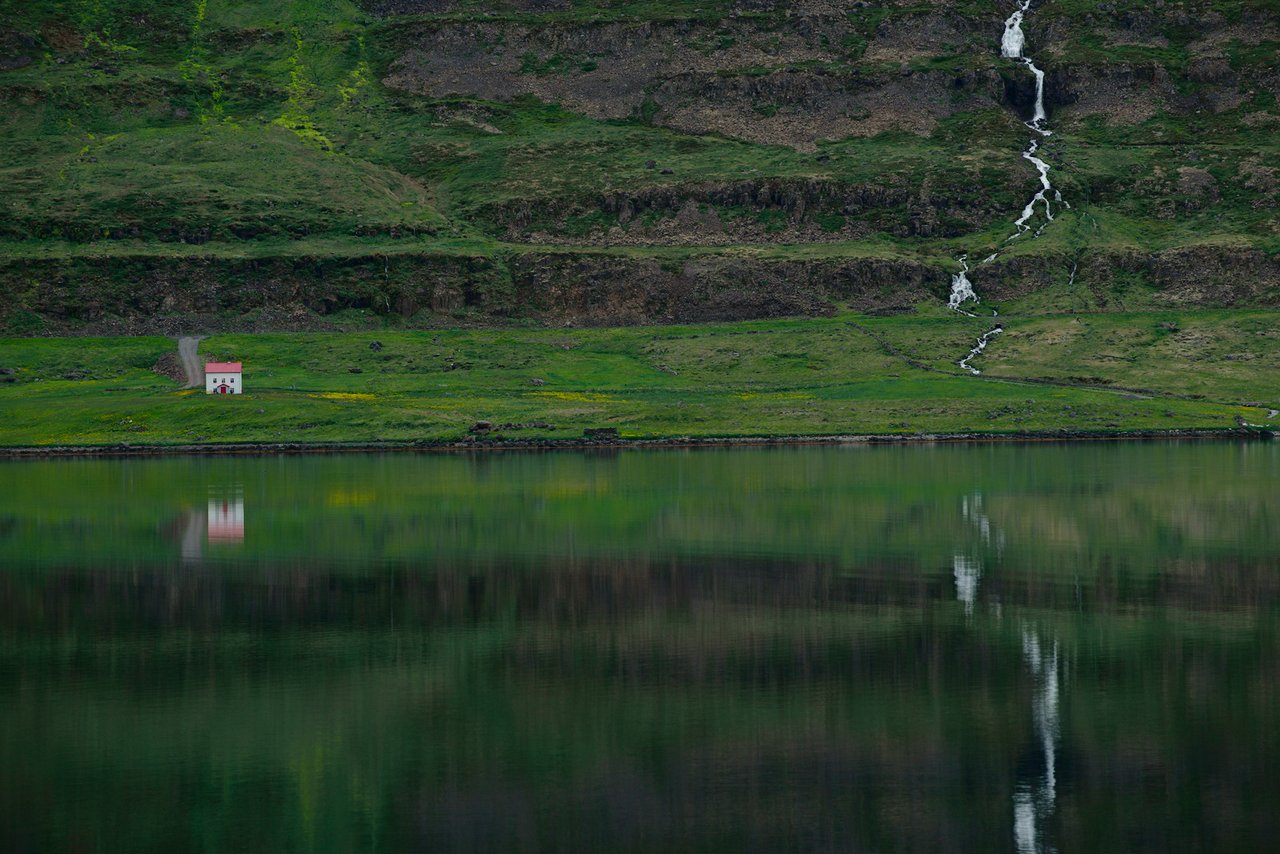 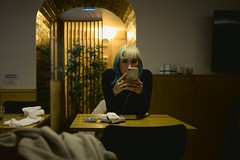 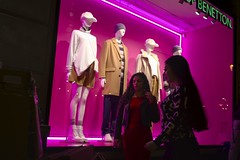 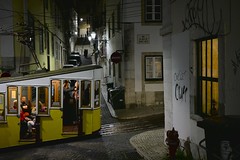 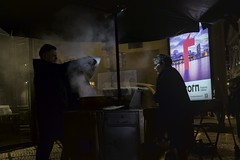 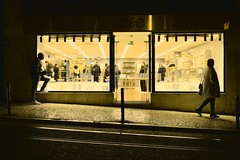 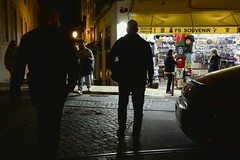 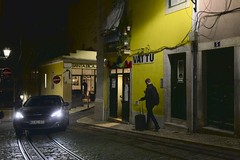 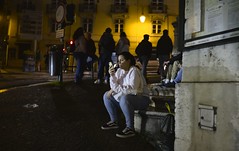 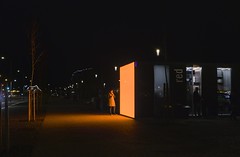 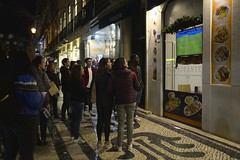 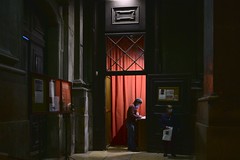 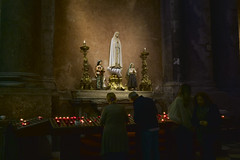 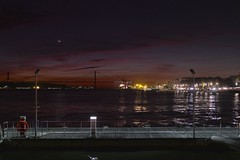 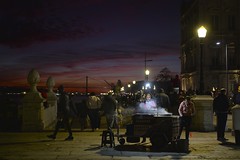 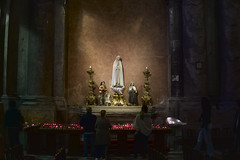 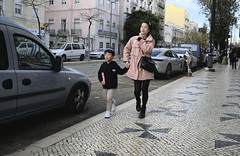 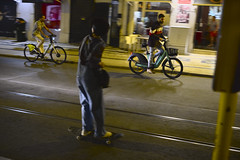 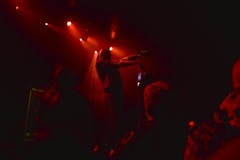 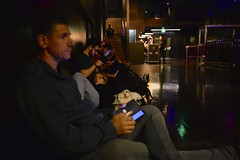 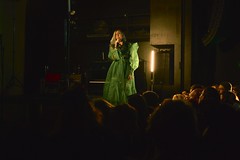 But if you’re in a hurry you can download my Portra presets, no registration needed.

The origin of the presets has been my own workflow, and I’ve using it in my personal and commissioned work for some time, that’s why now I’m also the main tester of it. This is, and will remain, a personal project that’s being shared with a wider audience, so all the feedback is welcome. And because it’s a personal side project is being released for free, although you can donate a beer to keep it going, something I’ll be very, very grateful.

But because it’s a personal project there are constraints that won’t disappear or features I simply don’t care to implement. Because I own cameras of three different brands I chose not to optimize the presets for each brand or model, it would be very time consuming and I opted to have a broader selection of films; nor did I care to test it with many of the commonly used cameras, but I’ll gladly receive your RAW sample along with your XMP sidecar file.

The end goal of these presets is to be as simple as possible by using few Darktable modules, it works solely by manipulating Lab Tone Curves for color manipulation, black & white films rely heavily on Channel Mixer. Since I what I was aiming for was the color profiles of each film, other traits related with processing, lenses and others are unlikely to be implemented, this includes: grain, vignetting, light leaks, cross-processing, etc.

These presets aren’t optimized to any model and should work with any camera, it assumes some basic adjustments (exposure, white balance, etc.) have already been applied, but has been known to be used with the following cameras:

You have any issue with your camera model, or just want to add yours to that list? Just open an issue and send your feedback.

Requirements: These presets are for Darktable only! This version has been tested with Darktable 3.0.x , specially the uninstall script.

Download
The release packages come in two flavors, all have the same funcionality but appear in a different structure in the Lighttable and Darkroom modes. You should download the one that suits you the most, between having all styles at once or a tidier interface.

Flat hierarchy
Shows the full, big list without any hierarchy, the way the presets have been show in Darktable until know, ex:

It should become available in the styles box or the styles quick access icon in Darkroom mode.

Styles can also be deleted from Darktable’s Styles box in Lighttable mode.

There is no direct way to upgrade the styles, the solution is to reinstall them.

Just apply the selected preset, and you’re ready to go.

By default the basecurve module isn’t disabled when styles are applied, but feel free to disable it. It’s highly recommended to have the White Balance adjusted to a somehow neutral setting (minor tweaks in temperature and tint are ok) and the same goes with exposure or shadows and highlights before applying the style, this is so that the base image is relatively plain and clean to be a good starting point to apply the style and have the expected result; if you use a enabled more extreme custom base curve that’s radically different from the default or have other modules in the pipeline adding contrast, then unexpected results could happen. These styles aren’t meant to be a final result and further adjustments after applying the styles are expected and highly recommended.

The preferred support channel is the issue tracker, that you can use for submitting bugs, sending RAW file samples, suggesting other film emulations and other enhancements or just ask for help.

Alternatively you can hit a question at pixls.us, an active open-source community where you can also find me. You can also contact me directly here or send an email to [email protected].